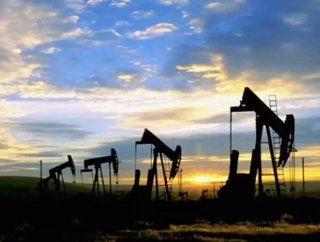 This week marked a big &ldquo;fail&rdquo; for OPEC as the organization was unable to agree on raising output of crude oil supply to calm high prices i...

This week marked a big “fail” for OPEC as the organization was unable to agree on raising output of crude oil supply to calm high prices in international markets.  Just days prior to the indecision, representatives from OPEC calmly assured that raising output was almost certainly going to happen.  Then it didn’t, and as expected, the speculators playing the market in anticipation for a supply hike were disappointed to see no such action.  Saudi Arabia, however, has decided to go ahead and raise output on its own merit, with or without the support of OPEC, giving further validity to claims that OPEC may be crumbling apart.

"The recent failure of OPEC to agree on a supply rise sends a negative message. However, countries such as Saudi Arabia, Kuwait and UAE (United Arab Emirates), have the will to increase their output and are the ones that have the capability to do so," said Crédit Agricole Corporate and Investment Bank Senior Analyst Robin Bhar.

"The main probability remains in favour of a downward correction in prices in the next few months, but the degree of uncertainty continues to be high," Bhar said. "This could negatively impact the confidence of corporate, households and markets for awhile yet."

While it is not out of the norm for an OPEC member state to act in its own interest in increasing or decreasing supply, it is an interesting move that may spark controversy between Saudi Arabia and nations opposed to increasing supply, such as Iran and Venezuela.  OPEC analysts claim that this week's indecision and a general divide in OPEC in recent years may hint toward the organization’s disbanding, or at the very least, a much less pivotal role in dictating the fate of the world’s energy security.