Should energy tariffs be capped? 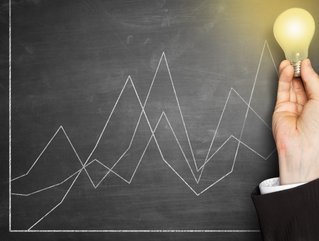 UK Prime Minister Theresa May has stated that the current energy market is no longer working, and that vulnerable people are suffering due to high bi...

UK Prime Minister Theresa May has stated that the current energy market is no longer working, and that vulnerable people are suffering due to high bills. As a result, the Conservative party has vowed to cap standard variable tariffs in its election manifesto, but the group has faced criticism and arguments that higher pricing could in fact occur. Other parties have hit back by stating that the Tories are desperate and using bribery to win favour.

May’s suggestion that millions of Britons would be set to save £100 per year could sway many citizens, as overcharging by the Big Six has consumers disgruntled, but it is important that people are able to make decisions about their energy providers for themselves.

The Confederation of British Industry (CBI), the voice of British business around the world, has responded to the proposal. Josh Hardie, Deputy Director-General, said: “Putting customers at the heart of the energy market is important for everyone.

“The Competition and Markets Authority’s thorough two year investigation identified low levels of consumers switching energy providers as a challenge, and put forward a range of recommendations to address this. It is important that these measures bed in before looking to further interventions.

“A major market intervention, such as a price cap, could lead to unintended consequences, for example dampening consumers’ desire to find the best deal on the market and hitting investor confidence.”