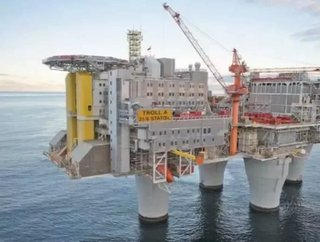 At least five oil and gas rigs will be shut down temporarily due to a strike that began Saturday by some 114 workers at oilfield service company Baker...

At least five oil and gas rigs will be shut down temporarily due to a strike that began Saturday by some 114 workers at oilfield service company Baker Hughes Inc. in Oslo, Norway.

"I can't imagine a more just strike than this one," said Safe leader Hilde-Marie Rysst, in a statement Sunday. "We are appalled by the arrogance and complete lack of respect of the basic principles of Norwegian labor which Baker Hughes has demonstrated to our members."

The minor action comes ahead of potentially larger strikes in Norway's export oil sector—ones that could shut down most of the country's production. After negotiations failed over Statoil's ending of an early pensions deal, the National Mediator has set a deadline for June 23 for this year's wage settlement between unions and the oil industry. However, according to spokesman Ole Anders Skauby told Dow Jones Newswires "there will be no immediate consequences for production."

Workers won't begin a strike until after operations are shut down safely to avoid any well control issues.