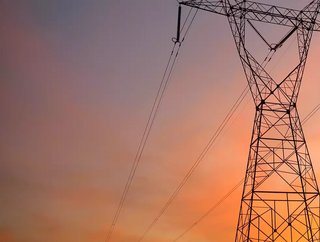 Following its acquisition of Powershop CEO Ben Burge, Telstra telecommunications has been working to tackle challenges surrounding energy in Australia. The company has been submitting applications to Australian regulators to gain approval for the sale of gas and electricity, which could be launched in late June. Analysts say that Telstra potentially has US$20bn to spend on this venture.

Last year, Burge explained that Telstra had plans to expand into the energy sector. The company also announced that it had been certified as a carbon-neutral business.

Obtaining the license for the sale of gas may come as a contradiction to Telstra’s previous communication, that it will aim to cut its emissions completely. The company plans to leverage its large telecommunications customer base - including 13 million account holders - to provide its energy services through the new entity, Telstra Energy.

Telstra currently has applications in progress with the Australian Energy Regulator and the Victorian Essential Services Commission. Telstra Energy is going to target its energy solutions towards households and businesses that consume more up to 40MWh of energy per year, with room to expand this in the future.

Due to the exponential growth in “behind the meter” technologies, telecommunications and utilities have merged as expected thanks to technologies including rooftop PV, battery storage, demand management and electric vehicles.

Telstra is already making moves to set up this venture. Contracts have already been put into place with two wind farms for it to provide green energy to its customers. But some of the major technology companies will soon be competing with Telstra. The likes of Google, Tesla and Amazon are now moving into the telecommunications market. Other companies are also moving into similar spaces. Last year, AGL Energy acquired the internet service provider Southern Phone, and Origin is also offering internet solutions alongside its utilities.