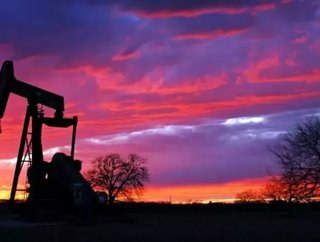 Over a dozen oil companies are reportedly set to reawaken the Texas oil economy, drilling up to 3,000 wells in the next year at Eagle for and other ab...

Over a dozen oil companies are reportedly set to reawaken the Texas oil economy, drilling up to 3,000 wells in the next year at Eagle for and other abandoned well sites.  The sites once considered worthless are now being explored for possible shale reserves.  By utilizing hydraulic fracturing technology, oil companies may revitalize the Texas oil boom, resulting in a 25 percent boost in domestic U.S. production.

Currently, shale oil reserves produce roughly half a million barrels of oil per day.  However, by 2020, that number is expected to jump to 3 million.  This year alone, oil companies are investing upward of $25 billion in approximately 5,000 new shale oil fields reports specialist Raoul LeBlanc, senior director with PFC Energy.

“This is very big and it’s coming on very fast,” said Daniel Yergin, the chairman of IHS CERA. “This is like adding another Venezuela or Kuwait by 2020, except these tight oil fields are in the United States.”

While the hydraulic fracturing process that allows oil and gas exploration and production from shale fields has seen environmental controversy, the availability of such massive amounts of oil reserves could reduce foreign oil dependence and help control domestic prices.