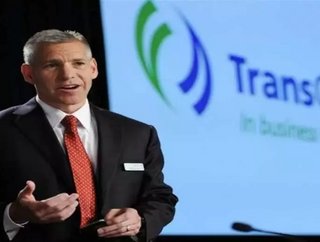 TransCanada Corp has reapplied for a US permit for the $7. 6 billion Keystone XL oil pipeline, resubmitting an application with the US Department of S...

TransCanada Corp has reapplied for a US permit for the $7. 6 billion Keystone XL oil pipeline, resubmitting an application with the US Department of State from the US and Canada border in Montana to Steele City, Nebraska.

After being put on hold due to environmental concerns, the company said in a statement released today that the pipeline would take an alternative route through Nebraska to avoid an environmentally sensitive area.

While environmental groups have vehemently opposed Keystone over the risks it poses to critical aquifers, TransCanada argues that its environmental review process has been thorough and should alleviate those fears.

"Our application for a Presidential permit builds on more than three years of environmental review already conducted for Keystone XL," said TransCanada Chief Executive Russ Girling in the company's statement. "It was the most comprehensive process ever for a cross-border pipeline."

The project is expected to take over two years after the permitting process is complete. The company hopes to have the pipeline up and running by late 2014 or early 2015. In a statement released by the US State Department, reviews of the new proposed route will take six to nine months.