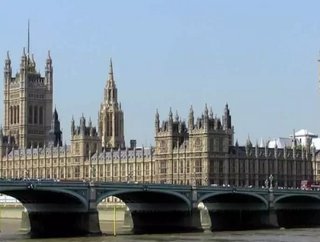 The hydraulic fracking process used to access unconventional natural gas reserves has created a boom in the United States gas sector, despite bans on...

The hydraulic fracking process used to access unconventional natural gas reserves has created a boom in the United States’ gas sector, despite bans on the practice in both New York and New Jersey.  France too has placed a temporary ban on hydraulic fracking until environmental reports can prove that it isn’t destructive to the environment and ground water tables.  France went so far as to recommend to its northern neighbors, the U.K., that they do the same, but a British parliamentary committee sees no need to ban fracking for now.

"We conclude that, on balance, a moratorium in the U.K. is not justified or necessary at present. But evidence must continue to be collected and assessed," the committee said.

However, unlike the U.S.—where the discovery of unconventional natural gas has literally changed the face of the industry within a few short years—the U.K. isn’t likely to hold nearly as much reserves in shale natural gas as to be a “game-changer” in the market.  Whereas November 2010 marked the first time in half a century that the U.K. saw liquefied natural gas shipments imported from the U.S., the U.K. itself would likely only produce sufficient gas supplies to feed its domestic energy needs without export.

The U.K., like much of the rest of Europe, is keeping close watch on Poland—which has confirmed shale gas reserves—as the measure of how unconventional natural gas exploration and production will play out on the continent.  France’s Senate is set to decide in June whether to lift its temporary ban or not.