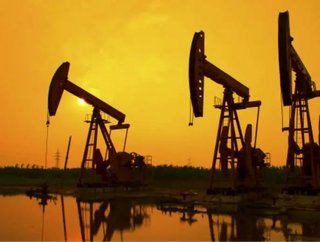 U.S. net crude oil imports in 2013 declined 10.2 percent to 7.6 million barrels per day (bbl/d), the lowest level since 1996, as rising domestic crude oil production cut into the volume of imports needed to meet refinery demand for crude oil, according to the EIA.

The overall decline in U.S. net imports has led to an increasing concentration of net imports from Canada, Saudi Arabia, and Mexico. Combined net oil imports from these countries decreased by 1.5 percent last year. As a result, the 4.6 million bbl/d of oil supplied by these three countries accounted for 61 percent of total U.S. net oil imports in 2013, up from 55 percent the year before and their biggest share since at least 1973.

These countries generally produce medium to heavy, sour crude oil that is desirable to U.S. refineries, while increasing U.S. crude oil production from tight oil formations is typically of the light sweet quality. Also, with the exception of Saudi Arabia, these countries are near the United States, with Mexico having a short shipping distance for its oil to the large number of refineries along the U.S. Gulf Coast.

Canada, Saudi Arabia, and Mexico have consistently been America's three largest crude oil suppliers, although their rankings vary from year to year. Highlights from the top three sources for U.S. crude oil imports in 2013: