US Oil Production to Surpass Imports, a First Since '95 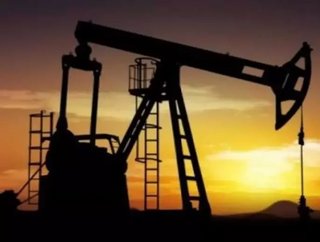 US oil production is expected to exceed its oil imports later this year for the first time in nearly two decades, according to a recent report from th...

US oil production is expected to exceed its oil imports later this year for the first time in nearly two decades, according to a recent report from the US Energy Information Administration.

By that time, the gap between monthly US crude oil production and imports is expected to be nearly 2 million barrels per day, states the EIA's March 2013 Short-Term Energy Outlook.

The projected change is mostly attributed to the rising domestic crude oil production the country is experiencing from shale and other tight rock formations in North Dakota and Texas. The estimate, however, is subject to change depending on supply conditions by next year.

As an example, the report warns “supply would decrease if a strong 2013 hurricane season disrupts US offshore oil production (and thus delays or prevents a crossover), or increase if there are higher-than-expected increases in tight oil production (meaning production might exceed imports sooner than forecast).”

As far as the future looks now, the EIA states that by 2014, monthly crude oil production will top 8 million bbl/d, the highest level since 1988, while crude oil imports will fall below 7 million bbl/d for the first time since 1995.