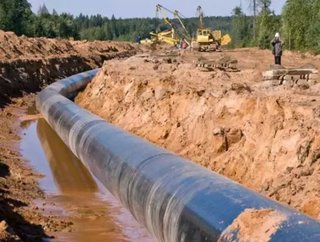 Williams may have lost its bid to acquire Southern Unions pipeline assets to competitor Energy Transfer Equity, but thats not keeping the company from...

Williams may have lost its bid to acquire Southern Union’s pipeline assets to competitor Energy Transfer Equity, but that’s not keeping the company from expanding its own asset base.  The Federal Energy Regulatory Commission (FERC) has approved  Williams Partners’ proposal to expand its Transco natural gas pipeline, providing an additional 225,000 dekatherms of incremental firm gas transportation capacity to the southeastern U.S.

The pipeline expansion is expected to cost about $217 million and will see the installation of 23 miles of new pipeline.  In conjunction, Williams will construct a new compressor facility in Dallas County, Alabama, and upgrade existing compressor facilities in Alabama, Georgia, South Carolina, and North Carolina.

The Transco pipeline itself is a 10,000-mile system with current capacity of 9.6 million dekatherms per day, and transports gas to markets in both the northeastern and southeastern United States.