One of the first Spanish cities to have a company for the management of the water supply system in the 19th century, Málaga remains at the forefront of environmental innovation. Undertaking the management of the integral water cycle in the city of Málaga, Empresa Municipal Aguas de Málaga (EMASA) treats water from detection of the necessary hydraulic resources from distribution, purification, sanitation, and supply, to the disposal of waste water or reuse of waste water.

Once responsible for designing and implementing all the new information systems for the toll road between Málaga and Marbella, Chief Information Officer, Pedro Galdón joined EMASA in a bid to unlock new opportunities and gain the ability to grow within a large public organisation. Responsible for 15 people, he explains that his role has evolved to one which is more focused on business, in order to drive further value through technology.

“Technology is everywhere, but here in EMASA it plays a key role. In fact, we are the leading company in smart metering in the Spanish water sector,” he says. “For more than seven years, EMASA has been developing, promoting and implanting an intelligent reading system in our city. Smart metering has put us at the forefront of the sector at a national level. We already have more than 115,000 electronic meters installed in Málaga.”

Whilst the European Water Charter has stated that ‘there is no life without water. It is a treasure indispensable to all human activity,’ Galdón is keen to stress the potential of new technologies, where the company will gain the ability to analyse big data and provide solutions to tackle global water shortages.

“We treat waste water in our facilities. Purifying water, reusing it to irrigate and turn solid waste to solid fuel. The water we can't reuse is pumped into the city offshore. We are now starting to use drones for inspection tasks, where it is difficult for workers to reach or there is a high level of risk. I think in the near future all dangerous jobs will be undertaken by a robot or drone.”

Previously, the company housed a traditional IT team suitable for the era in which its infrastructure was developed. However, upon bringing on board SAP technologies, EMASA faced a challenge in upgrading its outdated systems and looked towards gaining significant expertise. Working alongside Nutanix, the business has deployed a hyper-convergence system, but faced resistance from a number of large manufacturers.

“We still took this forward and embarked on this hyper-convergence adventure. Nutanix gave us an escalation in performance with a very simple management system. They put data as close as possible to where it is executed and I think that's the key to improving traditional performance. It seems like a simple idea, but nobody had thought about it before.”

Moving from traditional quality assurance to adopting lean methodologies, all parties have now become involved in EMASA’s new culture in eliminating waste and ensuring quality across every process designed, whilst enhancing the customer experience. All of its operations will be further bolstered by the EMASA’s Laboratories, which adhere to all international standards.

Through the use of its support platform, Virtual Office, customers have gained the ability to carry out a number of processes 24 hours a day. It is also a key project which the company is presently working to develop further.

“For me, it is one of the most important things we can do for our customers. In 2019, we are aiming to develop a new Virtual Office, which will become our flagship technology.”

As drought continues to be a key challenge in Málaga, EMASA has sought to raise awareness and create campaigns on the ways its citizens can reduce water usage. However, Galdón notes that the business should also further invest in improving its present facilities.

“EMASA is an advanced environmental management company and we want to make the citizens the aware of the importance of the dangers of water scarcity. What also makes EMASA different is our promotion of scientific research, cultural activities and assisting with the preservation of the environment,” he adds.

“We are transforming EMASA in a technology company. We are facing the fourth revolution with data sensors, drones, devices, applications and more.

“We have to be able to take advantage of all of these technologies. If we do that, we will transform EMASA into a more efficient, environmentally friendly and customer-oriented, public company. We will be the kind of public water company you would want your children to have.” 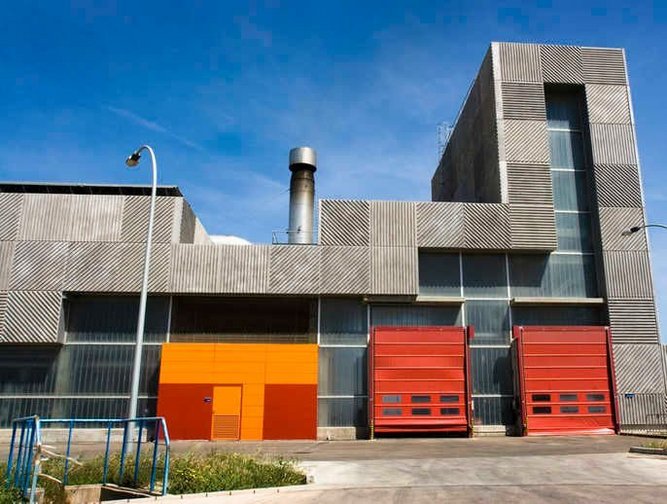 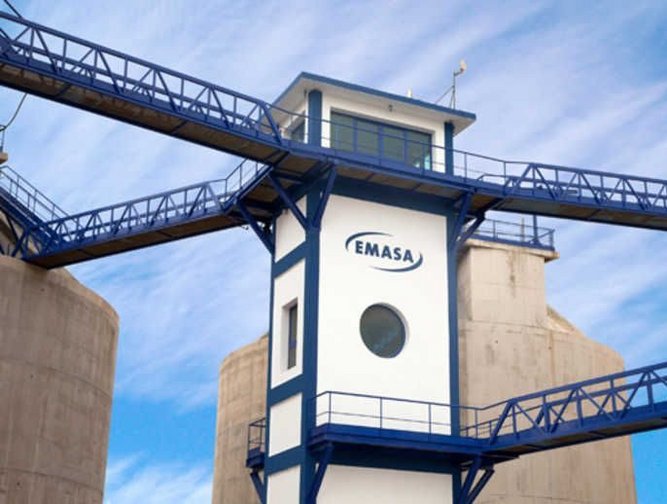 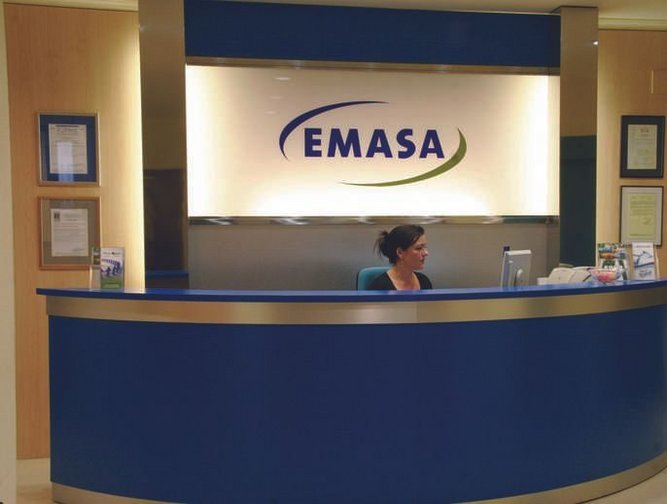 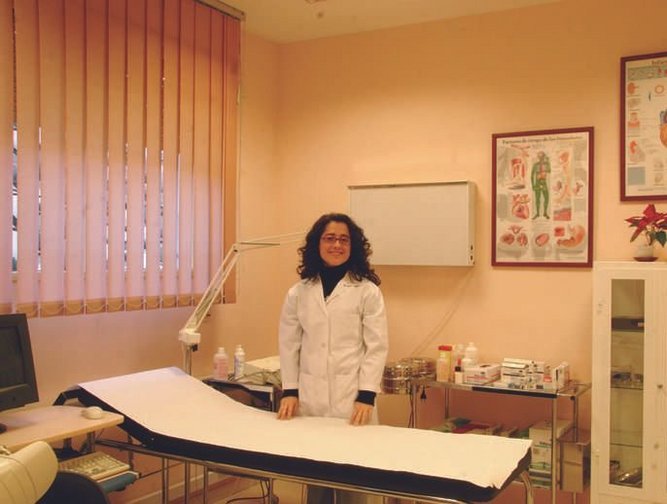 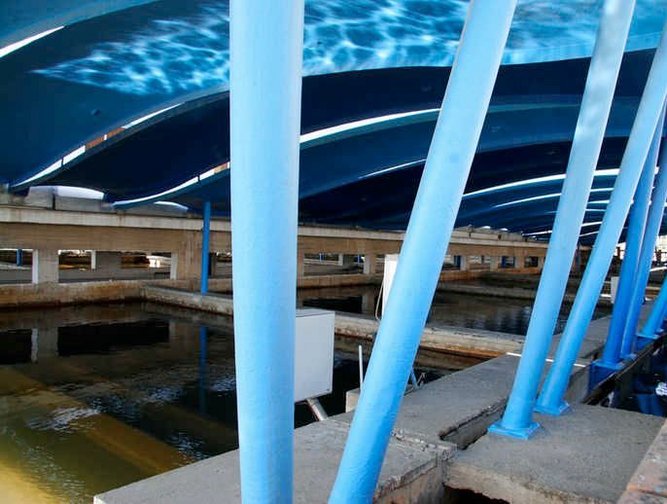 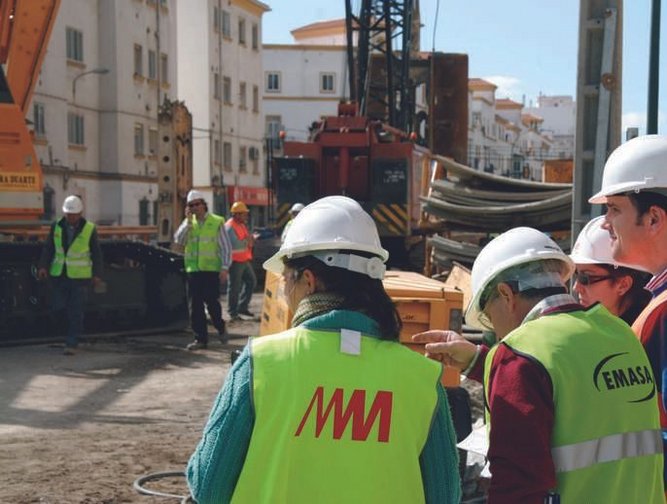 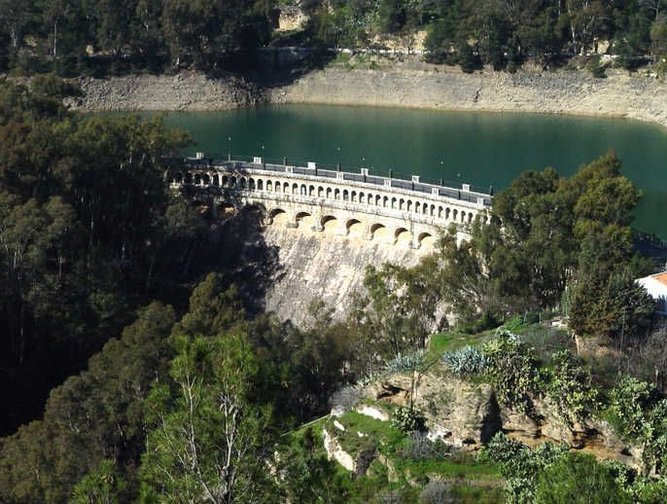 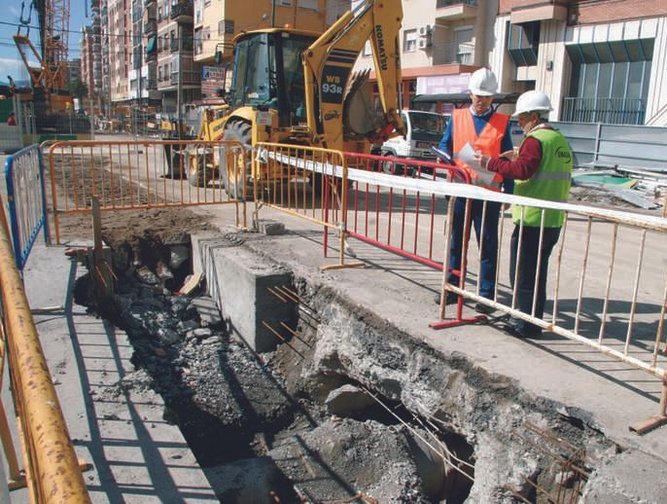