Leadership Factors
EEGSA is a clear example of sustainable innovation. So much so that different organizations in the region are studying the electricity company to reproduce its dynamics and projects.

Among its major differentiators those that stand out are:

EEGSA continues increasing its social and sustainable initiatives which range from the building of the Liniero Technical School to the addition of electric vehicles to its fleet to the introduction of biofuel through the project Reciclaceite.

“The company has always been committed to caring for the environment,” assured Alonso Duarte. “As we grow and expand the electric grid, sometimes it’s necessary to remove branches from trees, which is why we committed to reforestation,” he added.

Among its new sustainability targets is Project Reciclaceite, carried out with Guatemala city hall, the Minister of Mines and Energy, the Organizations of American States (OAS), Valle de Guatemala university, CANELLA LLC and the Guatemalan Association of  Renewable Fuel and Solar Foundation. EEGSA invested $25 million USD in this pilot program which seeks to use dumped oil from six markets as the raw material to turn it into biodiesel and renewable fuel.

The second important effort is the acquisition of an electric fleet which will mean a vehicle change in the transportation operations of EEGSA.

“Now that we have an energy headquarters, which has a high content of renewables, we believe it’s necessary to act with integrity with the use of fuels that are gentle to the environment when we have the vehicular mobility driven by electricity since it’s less contaminating than the fossil fuel,” stated Alonso Duarte after talking about the fuel mix B25 (25 percent biodiesel, 75 percent fossil diesel.)

With these green initiatives, EEGSA is an example in Latin America, since it’s not just reducing pollution in the country, but it’s backing local industry and reducing the price of electricity thanks to cost efficiency.

Under Grupo EPM’s new mandate, EEGSA hopes to consolidate its logistics by digitalizing all its long-distance operations, consolidating up to 80 percent of needs electronically.

“With suppliers we want to consolidate the orders of electric materials for all of the companies in the corporation, which have different sites and dates of delivery. There are also variations on the specifications of materials due to the regulatory demands of each country,” said Alonso Duarte.

Another stand out partnership involves Grupo Onyx, one of the most important telecommunications companies in Guatemala, with an electricity generation project based on photovoltaic solar energy under a 15 year contract.

Due to the fact that the electricity company services six percent of the nation, 70 percent of the electricity that is consumed in Guatemala circulates inside of this area, which is why EEGSA’s strategic plans revolve around the neighboring region’s great potential, with more competitive prices and an improvement in the quality of the supply.

“EEGSA has the best electricity contracts. We have overcome three bid contests in the long term and we continue to win bids in the short term where we can see that we can improve electricity prices. We’re no longer dependent on oil and even though we still have supply sources derived from crude oil, the majority is renewable, especially the hydro electrics and sugar farm ideas,” stated Alonso Duarte.

The future of the electricity company

EEGSA expects to keep a sustained growth of 3 to 4 percent annually as long as demand grows (they have more than 1M customers) and as part of its own growth closer to nearby communities.

In terms of innovation, we foresee a development based on the Smart Grid. Through the pilot program this technology would mean a digitalization between the consumer and EEGSA. This means online payment, long-distance monitoring, consumer reports, and online consultations. 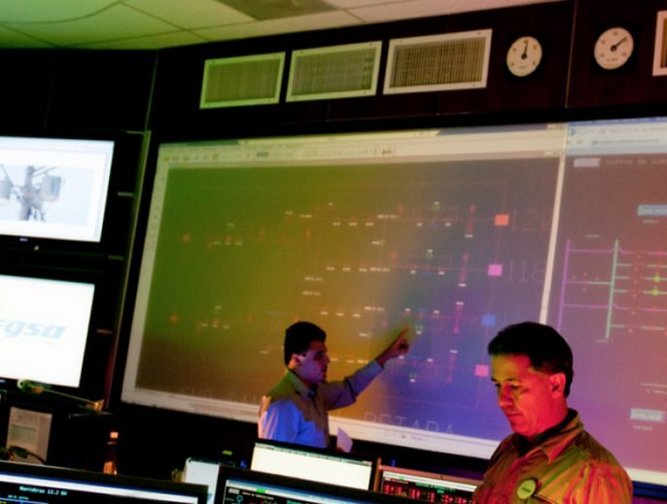 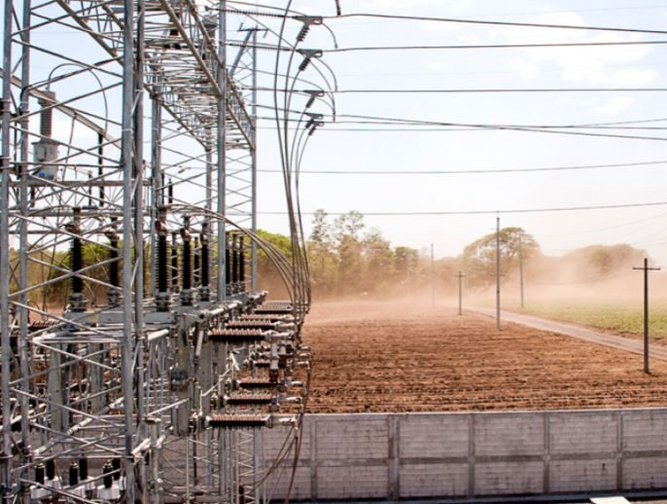 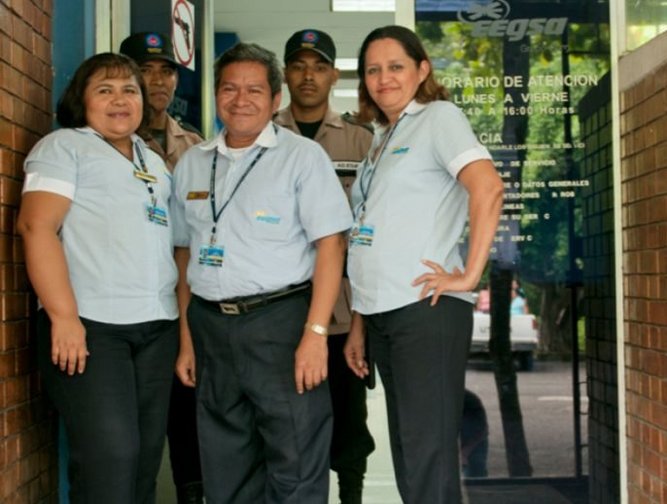 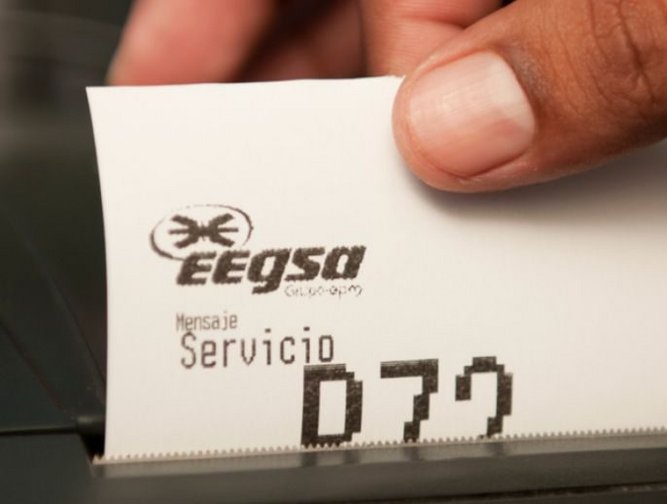 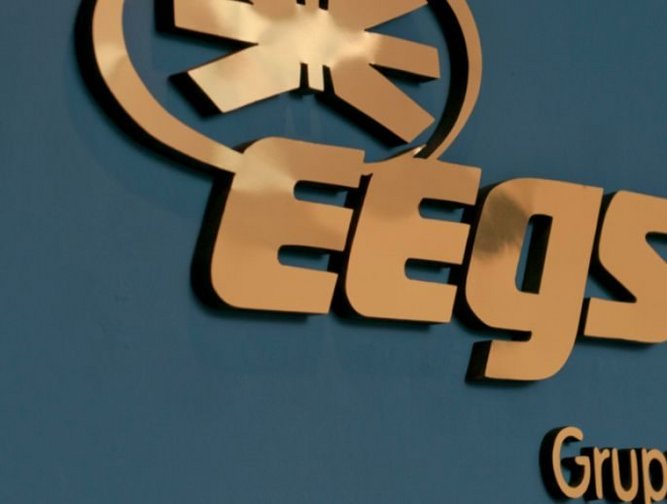