With 4.4 million customers and nearly 46,000 megawatts of generating capacity, Atlanta-based Southern Company is the premier energy company serving the Southeast through its subsidiaries.

Southern Company brands are known for energy innovation, excellent customer service, high reliability and retail electric prices that are below the national average.

Southern Company and its subsidiaries are leading the nation's nuclear renaissance through the construction of the first new nuclear units to be built in a generation of Americans and are demonstrating their commitment to energy innovation through the development of a state-of-the-art coal gasification plant.

Southern Company has been recognized by the U.S. Department of Defense and G.I. Jobs magazine as a top military employer and listed by DiversityInc as a top company for Blacks. The company received the 2012 Edison Award from the Edison Electric Institute for its leadership in new nuclear development, was named Platts' 2011 Power Company of the Year and is continually ranked among the top utilities in Fortune's annual World's Most Admired Electric and Gas Utility rankings. 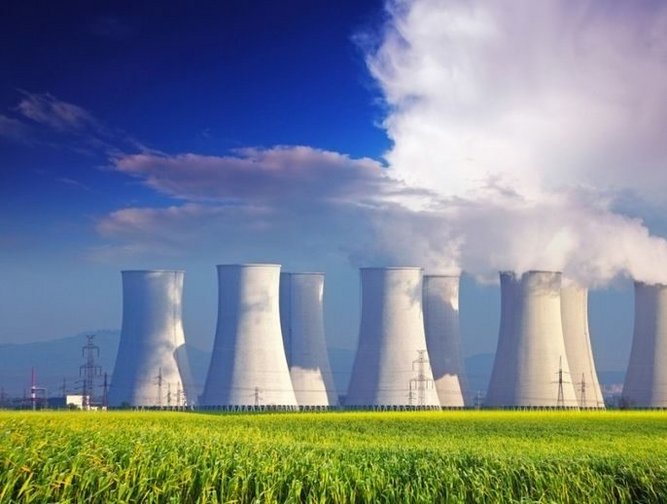