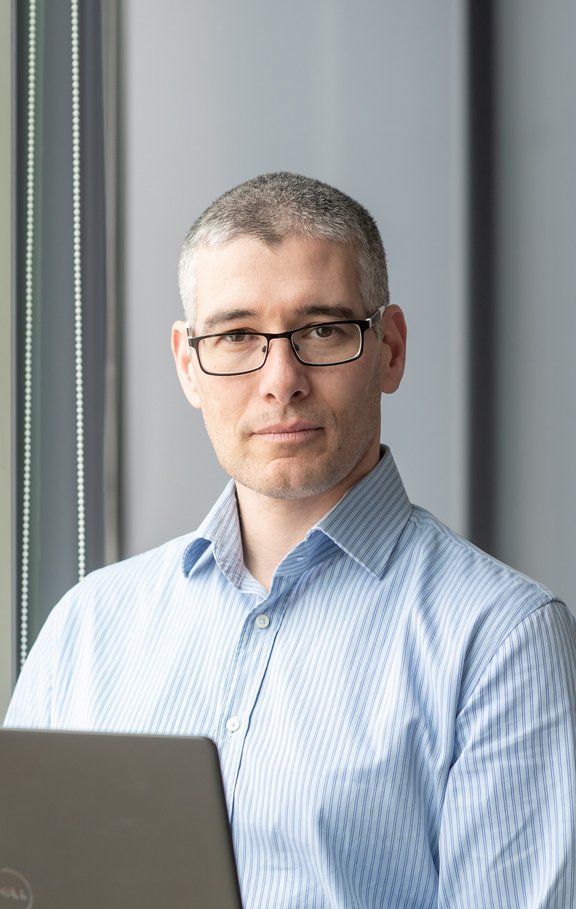 Yuval Ziv has served as MD, Digital Payments since October 2019 after first joining SafeCharge in 2008 and was promoted to President in 2022. Over the course of his tenure at SafeCharge, he held positions of COO, CCO, MD and VP Business Development, in addition to serving as a board member and VP of Operations and Business Development at the Gate2shop division. Prior SafeCharge, Mr. Ziv was an Operation Manager at Formula Telecom Solution, a senior manager at MAFIL, and an Analysis team leader for Cellcom. Mr. Ziv holds a Master of Laws and a Bachelor in Economics and Business from Bar-Ilan University.