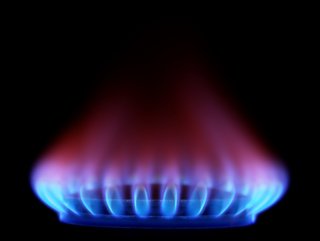 Ofgem has announced that it will launch a campaign to help the UK population reduce its energy use, amidst growing concerns surrounding the energy crisis

The energy regulator Ofgem confirmed that it will launch a campaign to support the UK population, by helping them to understand the best way to reduce their energy use.

This announcement comes in the face of the developing energy crisis, and the growing concerns of the winter months ahead.

Interestingly, the news of Ofgem’s campaign comes after the government incurred widespread criticism for its decision to not launch a £15mn energy-saving public awareness campaign.

Jonathan Brearley, the Chief Executive Officer of Ofgem, spoke at Energy UK’s London conference, to outline how it was working with UK energy companies, to help them support their customers.

This follows the UK government’s recent price cap, which will hold for two years, which states that Households will not above the maximum price of 34p per unit of electricity and 10.3p for gas.

"Ofgem is working with the energy sector and interested groups to help consumers navigate this information and we will shortly be launching a campaign to explain the support available, how to reduce energy consumption, and what customers should expect from their providers," said Brearley, in his keynote speech at the annual EnergyUK conference.

"All of us could be thinking about how to reduce our energy use where possible.”

"This is not only the most direct way to reduce our bills. It directly helps with security of supply, contributes to decarbonisation and saves money for the public finances."

Also during his speech, Brearley spoke about the campaign launched by the innovation foundation Nesta, which encouraged property owners to reduce their boilers' flow temperature.

According to Ofgem, the tool could save property owners around £1bn and a further £500mn for the Treasury.