Panama's continual development has attracted large companies; according to AES, new enterprises in the country demand a yearly average of 120MW more (6.5 percent).

AES is able to supply power to maintain the mentioned growth rate with its existing facilities La Estrella, Los Valles and Bayano, which – after being optimized by AES – deliver 47.2MW, 54.8MW and 260MW, respectively. New plants AES built in Panama during recent years contribute additional power:

• Estí, in the Chiriquí province, has the capacity to supply 120MW to the National Interconnected System (SIN).

• Estrella del Mar I hopper barge, was delivered during the 2013-2014 drought caused by the El Niño phenomenon. The barge supplies 72MW to SIN.

• The AES Colón, located in the province with this same name, comprises construction of a LNG plant, a tanker and a dock. This US$1 billion investment will be able to supply 350MW starting in 2018. The project’s estimated completion time is 30 months, involving POSCO E&C’s resources and GE power generation equipment. The Colón project employs 2,000 workers for its construction.

AES Panama works with cutting-edge power generation machinery. Power plants located in eastern Panama are furnished with microturbines paired with the environmental flow, thus producing the most energy possible with minimal impact to the environment.

The company’s power plants undergo constant updates and optimization processes. The Estí plant is a solar powered facility that also hosts a central monitoring system able to control other AES plants within Panama.

AES supplier development programs result in helping purveyors become strategic allies. Companies aspiring to work with it in Panama must share the same values AES displays, such as safety, honesty, commitment and excellence, among others. Compliance with local and international standards is also a requirement.

“It is very important that our suppliers and contractors comply with established laws and regulations,” the executive said.

Safety, operational excellence and care for the environment are a must for AES Panama. The company is certified under ISO:14001 and OHSAS:18001 standards.

“It is important that our staff, contractors, suppliers, surrounding communities and any other individuals engaged with us in any capacity must perform in a safe manner, without risking their lives and wellbeing,” Bolinaga said.

AES Panama’s company culture observes gender equity and diversity, fulfilling its staffing needs equally with men and women of different citizenships. Benefit programs, working environment and the company’s flexibility have resulted in AES Panama making the list for the country’s Great Place to Work since 2010.

“We are a motivated team, with full understanding of our company’s purposes. We are capable of providing good ideas and solutions to achieve such goals. We are committed to maintaining balance within our staff’s professional development,” the executive said.

AES Panama is certified under ISO:26000 standards. The company changed its facilities’ lighting system to LED, leading to reduced energy consumption. Waste management programs are in effect in every facility, including offices.

The solar power plant at Estí is rated to generate 68,184 KWh, an amount that could power 270 households, avoiding 12.4 tons of CO2 emissions monthly.

The Changuinola project has investments of nearly $90 million to bring electric power to its surrounding communities. The investments also include other benefits such as housing projects for relocation, paved roadways, building schools, community centers and a hydrobiology station to maintain the river’s fauna.

AES has accomplished successful large-scale urban lighting projects in El Salvador and Brazil. City plazas, major avenues and other important city sights have benefitted from LED lighting systems, thus reducing energy consumption for public works. A similar proposal has already been presented to the City of Panama and the country’s energy ministry, hoping to achieve the same success as with the aforementioned projects.

The power to face the future

One of the main purposes for AES LNG project in Colón is to reduce power costs, beginning in 2018. This project is part of a five-year plan, originally developed in 2013.

“We are betting on the country’s development, and we have earned the trust of the community and the government. The country’s economy is growing and we are ready to face this development by providing solutions to the people of Panama within the energy sector,” the executive said. 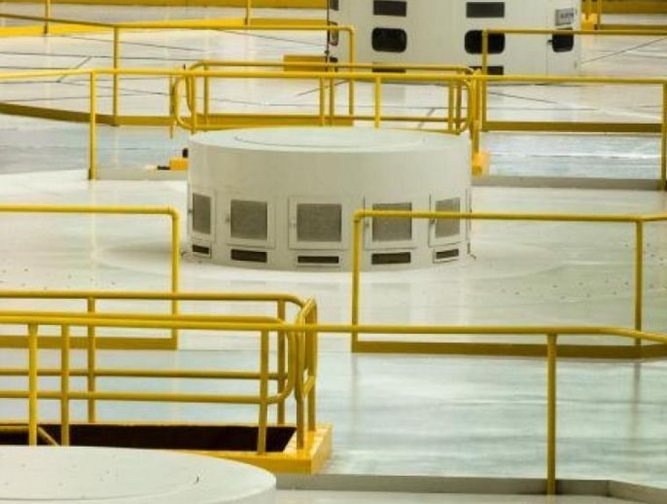 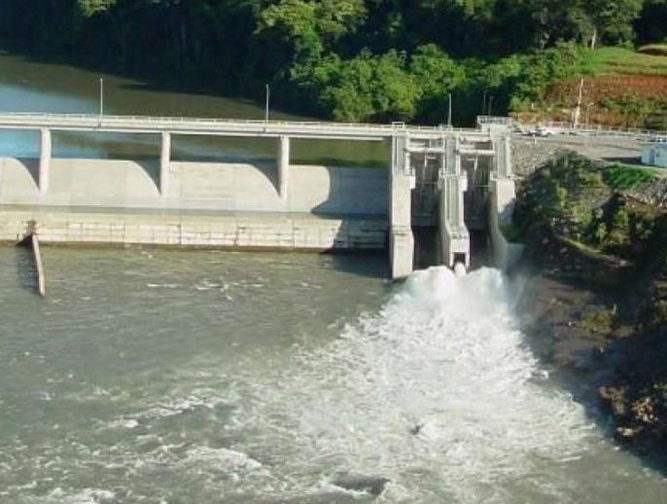 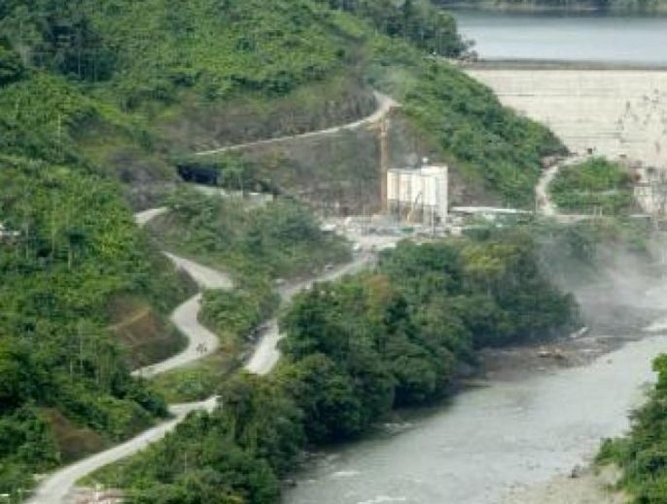 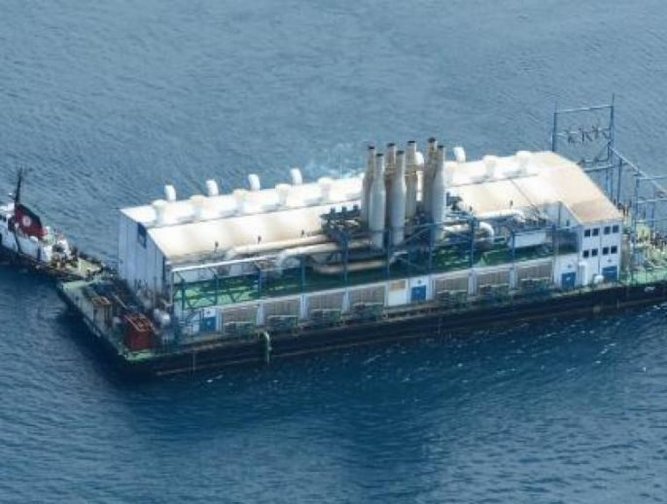 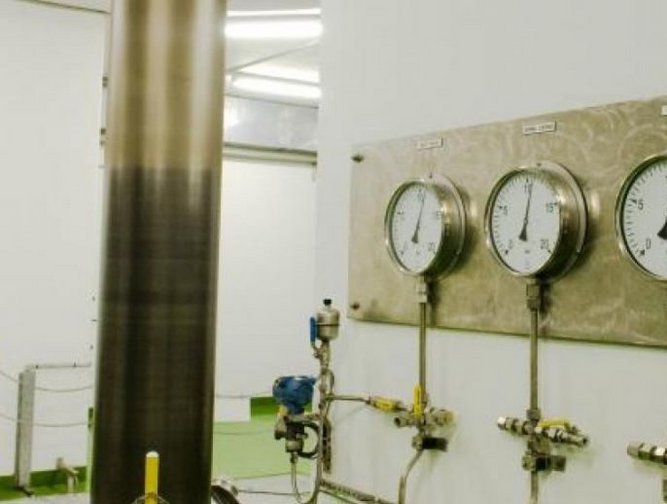 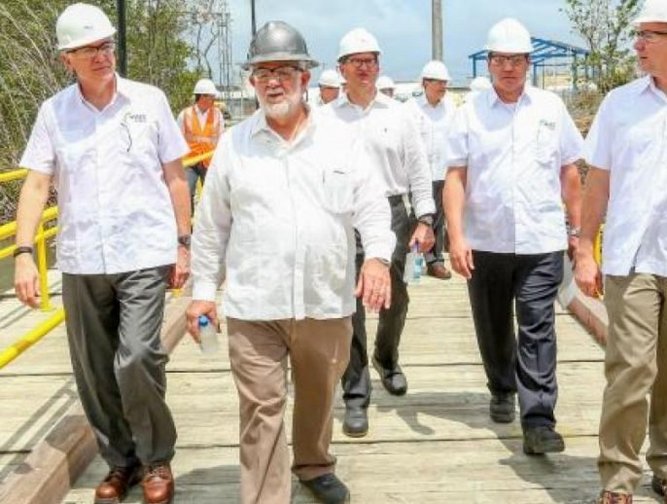 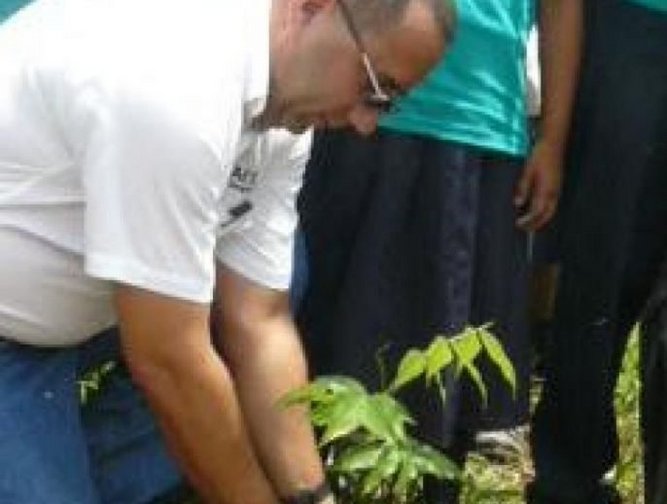