Emad Al Humam is a hands-on leader, who gets a lot of satisfaction from the diverse teams that he oversees at IMI to deliver the ships of the future.

Emad AlHumam is a hands-on leader, who gets a lot of satisfaction from the diverse teams that he oversees at IMI to deliver the ships of the future. With two MBAs from two American universities, two well accredited cybersecurity certificates (CISM & CRISC), and both SVP and CIO experience behind him, he combines the skills needed for a leader of digitalisation that is both effective and cost-efficient. Additionally, he is certified Certified Information Security Manager, and (CISM) – ISACA He works hard not to lose sight of either the human or the technical aspects of his work. "Someone who is a 'people person' normally doesn't want to upset anyone, whereas a 'results person' uses people to deliver his agenda. I care about people, give them space and support them, but only so far. We are here to generate profit. We Arab people are very emotional and find it difficult to separate the professional from the personal environment. If someone is not performing well because of personal reasons and you can do something to make things better for them, you will gain their loyalty. But I don't hire people to entertain them – I need them to deliver and to be reliable and in the end if we can't find a way to do that, we will part company."

He really doesn't like to waste any of his time. Even at home he doesn't want to spend time on non-value-added activities. "I don't like cooking. I just want to eat something to stop me from starving!" Asked what his wife thinks about that, he explains how he came to an accommodation that suited them both. "When we were first married 29 years ago we did share the cooking but my contributions were so unpalatable that it wasn't long before she gave up and banned me from the kitchen." On the other hand, he does enjoy sea fishing and does it as often as he can.

The waters off the Saudi coast are relatively unpolluted, and still well-populated with fish, he says, and he's lucky enough to live within walking distance of the seashore. "But fish are very smart – sometimes they tap the bait with their tail to check whether it's real or not! But sometimes of course you don't catch any at all. You learn patience. The best thing about fishing is that it calms and focuses the mind when you sit in silence with just the wide ocean for company. That calm and patience is something I do take to work. I find that it helps with getting though the day at the right pace. Being patient has helped me to deal with different personalities. But when it comes to technology and digital transformation that's a different matter because we have to adhere to the project schedule it's simply a matter of executing and following that schedule."

The biggest influences Emad Al Humam admits to were his mother and father who was in charge of Ministry’s Agency for Social Security , Government. "My father was truly wise. Every piece of advice he gave me I found was correct. I often followed my own path before coming to realise he'd been right all the time. It was the same with my sister and five brothers. We learned from him to acknowledge the Holy Qur'an as our source of wisdom. My mother taught me patience and forgiveness. I remember her saying that if you can forgive people, you will be happy, so try to give more in life rather than to take. Other than them, I really admire our Crown Prince and Deputy Prime Minister HRH Prince Mohammed bin Salman Al Saud. He is transforming our country."

He is an impressively high profile family of whom he can be very proud. He has five children, the eldest is Khalid an orthopaedic doctor, the next is Malack an honoured biomedical engineer graduate, the next is Abdulaziz studying mechanical engineering at Boston University, then he has two young daughters still at school. "I call them my Irish twins," he chuckles fondly. All in all, here is a man who is a good mentor to his family and his employees alike. 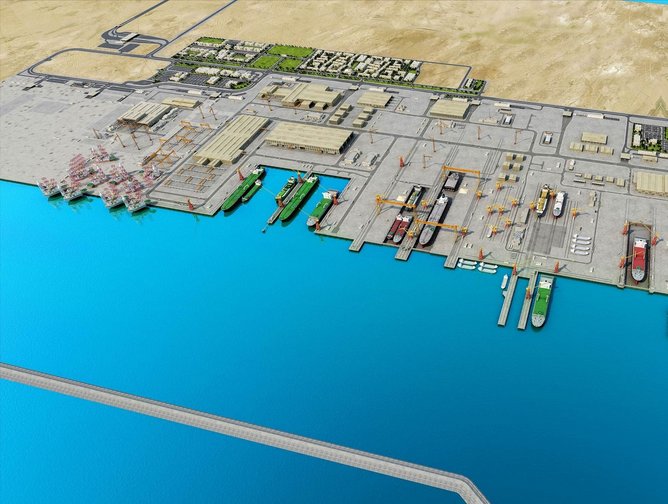 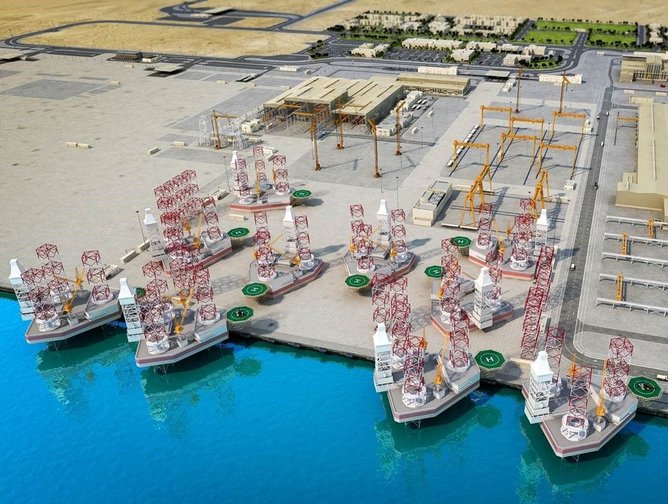 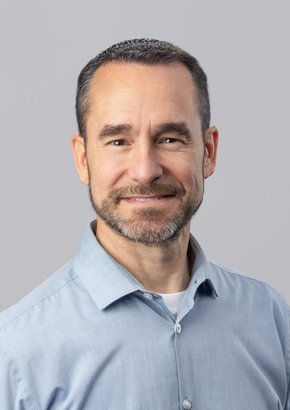 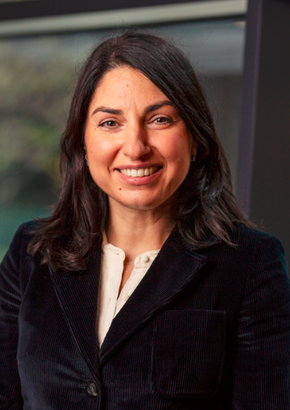 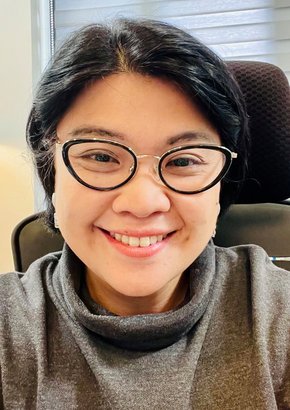 With a background in finance, Nicola wanted his knowledge of numbers to add up to a more sustainable world.…

With a background in finance, Nicola wanted his knowledge of numbers to add up to a more sustainable world.…