Anadarko Petroleum may be suppling China with LNG 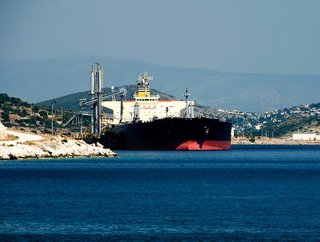 The Texas-based oil and gas company, Anadarko Petroleum Corporation, is in talks with China about delivering liquefied natural gas (LNG) to t...

The Texas-based oil and gas company, Anadarko Petroleum Corporation, is in talks with China about delivering liquefied natural gas (LNG) to the nation.

The LNG would use the company’s supply from it’s Mozambique LNG Project, from which Anadarko has discovered approximately 75trn cubic feet of recoverable natural gas resources.

"Mozambique's favorable central geographic location means the country is well positioned to meet the needs of customers in the Atlantic market and Asia-Pacific markets, in particular tapping into the growing demand for energy in China," Anadarko stated.

Due to the high demand of LNG in China, it is anticipated that the country could encourage investments in exporting the gas from East Africa.

The price of LNG was sustained by China’s rise of imports of almost 50% in the first 10 month of last year.