BDO releases report on the future of oil and gas 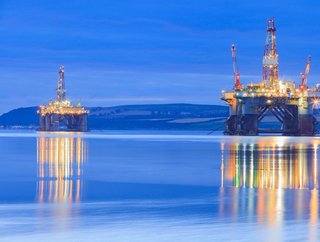 The accounting company, BDO Global, has released a report forecasting the oil and gas industry future up until 2020. The r...

The accounting company, BDO Global, has released a report forecasting the oil and gas industry future up until 2020.

The report, dubbed “Energy 2020 Predictions: The Near Future of Oil & Gas”, addresses five key actions that will take place within the sector.

The report predicts big news for Africa, arguing that through the growth in LNG imports and solar power, four in five African’s will have electricity.

Currently, Africa contributes to 16% of the world’s population, and only 32% of the continent’s population has access to electricity.

“Electricity in Africa has remained expensive—a particularly difficult barrier for its population. However, as noted by the Africa Energy Outlook, “huge renewable resources remain untapped,” with further potential from excellent solar capabilities across all of Africa.”

“BDO predicts that oil prices will be low and subsequently prompt countries within the Gulf Cooperation Council to diversify their energy mix by subsidising renewable energy projects.”

Energy 2020 Predictions also claims that four other significant changes will happen over the next few years.

“By 2020, at least five countries will see foreign hackers take all or part of their national energy grid offline through Permanent Denial of Service attacks,” the report adds.

“While overall spending on R&D may decline, most of the spending that does occur will go towards technologies that enhance exploration and production (E&P) efficiencies.”

BDO’s final claim is that within the next three years, the average E&P company will use 10% of its big data, improving from the average used in 2017, but very far from full potential.

According to the report, the average offshore rig uses less than 1% of the data it generates from sensors for analysing and decision making.