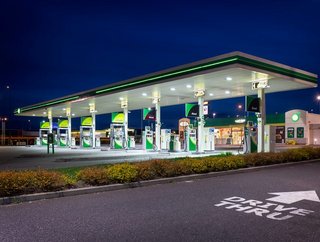 Following a successful financial career in 2017, the British oil and gas giant, has announce it will invest US$500mn into solutions for carbo...

Following a successful financial career in 2017, the British oil and gas giant, has announce it will invest US$500mn into solutions for carbon reduction.

2017 was a strong year for the firm due to a rise in oil prices and the increased production of crude oil.

The company’s CEO described last year as “one of the strongest years in BP’s recent history”, as its underlying profits hit $6.2bn.

BP confirmed that it will spend approximately 3% of its total capital expenditure – of $15bn to $16bn – on clean energy.

“It’s not a race to renewables, it’s a race to lower greenhouse gas emissions,” commented Bob Dudley, CEO of BP.

“As fast as renewables and clean energy can grow, faster than any fuel in history, the world is going to require oil and gas for some decades to come.”

In the next two months, BP also plan to place rapid electric vehicle charging points in some of its UK petrol stations.