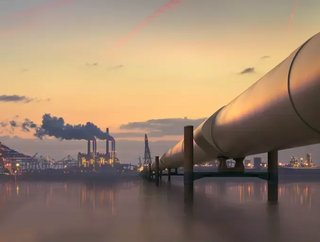 BP has announced the successful completion of its Juniper project in Trinidad, with gas having been produced from what is BP’s first subsea develop...

BP has announced the successful completion of its Juniper project in Trinidad, with gas having been produced from what is BP’s first subsea development.

“Delivered on schedule and under budget, Juniper is a major milestone in BP’s more than 50 years of investment in Trinidad and Tobago,” said Bernard Looney, Chief Executive of BP’s upstream business.

Juniper is BP’s 14th offshore platform in Trinidad and further enhances the country as a key hub for the firm. BP Trinidad and Tobago (BPTT) revealed back in April its onshore compression project was up and running, and has recently both sanctioned the development of the Angelin gas fields and announced two further discoveries in the region that could lead to future expansion.

“The safe start-up of production from Juniper is a proud moment for BPTT, and further demonstrates our commitment to helping improve production capacity for Trinidad and Tobago,” said BPTT Regional President, Norman Christie.

“We thank the government, our contractors and the hundreds of team members across the globe that worked to safely bring Juniper on to production.”

The facility will be producing from the Corallita and Lantana fields which then flows to BP’s Mahogany Hub B via a 10km flowline that was put into production in 2016.

Juniper marks the fifth project now up and running of the seven that BP has planned for 2017, with the $2bn development expected to produce 590mn cu ft per day.