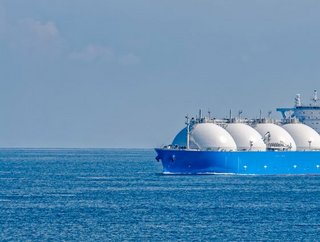 Chevron, the largest investor and operator of the LNG project, has initiated production in October – when the company initially stated operations would begin in August.

Woodside Chief Executive Peter Coleman says the startup of the AU$44bn (US$34bn) project is a major milestone for Chevron, and will also reinstate confidence in shareholders.

In the coming weeks the first LNG cargo is to be shipped, reported Chevron. This is the first step in a long-term production outlook.

For Wheatstone, this startup will initiate its first ever LNG production line or “train”, with the second LNG cargo dispatching in six to eight months, according to Mr Coleman.

“I think it's an important moment because one of the things we said we'd do is start it up safely and reliably. That's taken a little longer because that's a key principle of what we wanted to do, so we supported Chevron through that process,” he told The Australian Financial Review in Tokyo.

“What we are really looking at now is saying, let's get it up and keep it up and let's focus on getting train two safely started up. It's progressing well, it's on schedule.”

When fully-functioning, it is expected that Wheatstone will contribute more than 13mn barrels of oil equivalent to Woodside’s production.

Mr Coleman refused to discuss how the delay would impact Woodside’s production outlook for the 2018 financial year.