China has become the second largest importer of LNG 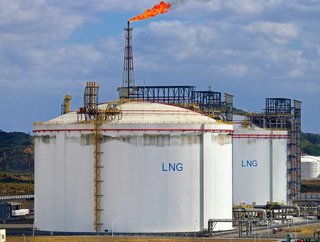 South Korea, imported 37.6mn tonnes of the natural gas, whilst Japan more than doubled the rate at 83.6mn tonnes.

However, China is forecast to outrun Japan, becoming the leading importer in the world, by 2030.

The success was due to the massive push by the Chinese government to diversify its fuel, in a bid to reduce air pollution.

Between January and July last year, the country’s air pollution exacerbated, with 12 cities in the north of the nation noting a 11.3% rise in harmful particles in the air.

To battle this, the government has suggested that manufacturing plants in Beijing, Tianjin, Hebei, and Henan replace coal boilers for one powered by LNG.

Currently, 60% of China’s energy consumption is powered by coal, with natural gas only supplying to 6%.

The government aims to cut coal to supplying 49% or less to the nation’s total consumption, and more than doubling natural gas’ role to 15%.