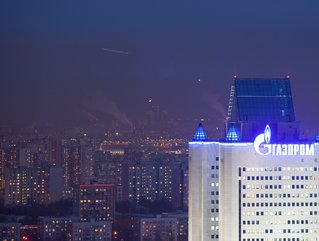 It is understood that the Framework agreement outlines that the companies will partner for the production and sale of LNG located in Japanese territory.

“The document reflects the parties’ striving toward cooperation in production, transportation and marketing of small and medium-scale LNG on the territory of Japan, as well as LNG bunkering in the Sea of Japan,” Gazprom said in a statement.

As one of the world’s leading LNG consumers, the production, transportation and marketing of the LNG will likely remain within Japanese borders, as the country accounts for 35% of total LNG imports worldwide.

Gazprom also revealed the clarification of provisions in its memorandum of understanding with the Japan Bank for International Cooperation, signed last year.

The announcement of Gazprom and Mitsui’s agreement comes amidst big changes in the LNG industry, as companies have increasingly begun to move away from long-term fixed destination contracts for the commodity.

Instead, Japanese and Korean buyers, some of the largest buyers of the commodity, are signing full or partial short-term contracts that are linked to LNG price indices.