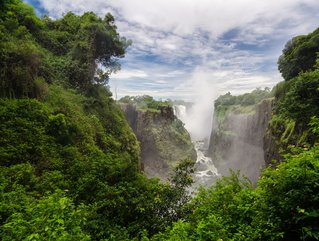 Invictus Energy, the independent upstream oil and gas company listed on the Australian Securities Exchange, has said that it has started drilling its first exploration well in the northern region of Zimbabwe, in partnership with the African country’s government.

Headquartered in Perth, Western Australia, Invictus has offices in Harare, Zimbabwe where it is opening one of the last untested large frontier rift basins in onshore Africa – the Cabora Bassa Basin in Northern Zimbabwe – through a high impact exploration programme. 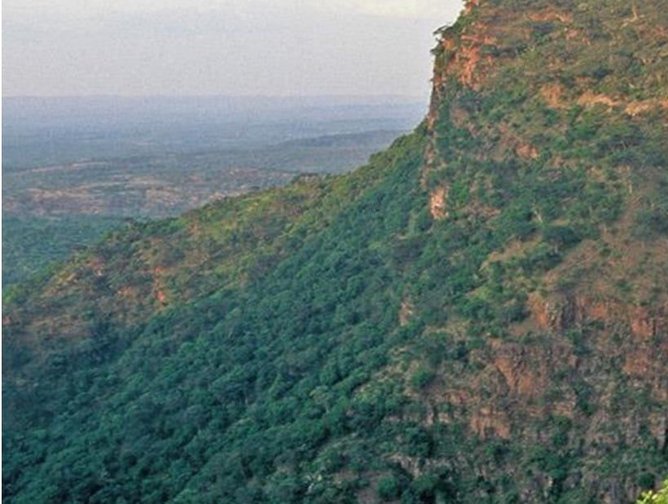 Oil and gas in Zimbabwe

In a recent statement, the company said that its 80% owned subsidiary Geo Associates and the Sovereign Wealth Fund of Zimbabwe have executed an assignment agreement for the exploration rights to Exclusive Prospecting Orders (EPOs) 1848 and 1849.

EPOs 1848 and 1849 are contiguous to the company’s current SG 4571 licence, with the newly combined area covering the entire conventional oil and gas play fairway in the Cabora Bassa Basin, the statement said.

Drilling of the first exploration well, known as Mukuyu-1, is expected to cost US$16m. It is 3.5 kilometres deep and the drilling phase will determine resource availability and deposit quality, the company said. There have been some delays to the project due to logistical issues, but these have not caused serious problems, it added.

The company revealed that it plans to construct a gas-to-power facility to supply the national grid, which would help alleviate Zimbabwe’s power shortages. The country generates approximately 1,300MW against a peak demand of approximately 2,000MW.

“We are extremely pleased to have concluded the Assignment Agreement with the Sovereign Wealth Fund of Zimbabwe to expand our exploration footprint in the Cabora Bassa Basin,” said Scott Macmillan, managing director of Invictus.

“The combined Exploration Licences provide us with a basin master position encompassing the entire conventional oil and gas play fairway and running room in the basin.

Following the execution of the assignment, Invictus Energy said that it has selected the Baobab prospect as the commitment well to be drilled in the expanded license area. The prospect will test one of the multiple Basin Margin targets, which display similar structural characteristics to the prolific East Africa Rift ‘String of Pearls’ play and provided similar material discoveries in the Lokichar Basin in Kenya and Albertine Graben in Uganda.

“We are grateful for the constructive efforts by the Zimbabwe Government to conclude the amendments to the Petroleum Act to facilitate the signing of the Petroleum Production Sharing Agreement (PPSA).

“The PPSA will provide a robust framework to facilitate long-term investment in the oil and gas sector with confidence and ensures the country derives its fair share of any discovered resources.

“We are excited to confirm Baobab-1 as the second well to be drilled in our basin opening exploration program, which will target the newly identified basin margin play, displaying similar characteristics to the prolific East Africa Rift ‘String of Pearls’ play,” he concluded.