LNG Canada to choose between consortiums for Kitimat project 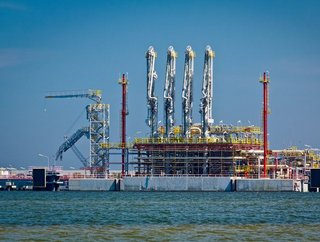 LNG Canada has shortlisted two consortiums for contractors of its Kitimat project, located in the north coast of British Columbia.

LNG Canada has shortlisted two consortiums for contractors of its Kitimat project, located in the north coast of British Columbia.

The selected consortium will be responsible for the design, procurement, and construction of the liquefied natural gas (LNG) plant.

In an announcement mad on 2 February, the company noted TechnpFMC plc and KBR Inc. consortium, and the JGC Corporation and Fluor Corporation partnerships are the selected options.

“I think the fact that we are at this second short-listing is an indication we are serious about doing this thing,” commented Susannah Pierce, Director of External Relations at LNG Canada.

A final investment decision was originally planned for 2016, but this was delayed due to finding contractors to work on a lump sum basis.

Shell and its partners are now anticipated to make their final investments in the second half of 2018.

“This process is critical in LNG Canada’s pursuit of the level of competitiveness required to support a future final investment decision by our joint venture participants,” reported Andy Calitz, CEO of LNG Canada.

“A tremendous amount of time and effort has been invested by the four EPC consortia, as well as by LNG Canada’s internal review team, and I thank them all for their contributions to the RFP process thus far.”