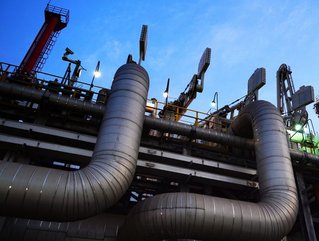 The funding would develop the nation’s giant Farzad-B gas field, located in the Persian Gulf.

Last year, OVL offered to invest $11bn into the development of the gas field and building of infrastructure to export the product.

However, the contract was not solidified due to altering opinions of fuel pricing.

In order to save the deal, the Indian firm has offered $6.2bn for the role of bring the field into production, but will not be partaking in marketing, which has been left to Tehran.

The firm are hoping the deal will be confirmed during the Hassan Rouhani’s, President of Iran, visit to India between 15 and 17 February.

OVL has valued the additional costs of building a facility to export the liquefied natural gas (LNG) at $5bn.

According to reports, Iran believes the production preparation costs should be totalling $5.5bn, $700mn lower than India’s offer.

Iran wants its natural gas to be sold at an equivalent price to India as what Qatar sells its LNG to the country for.