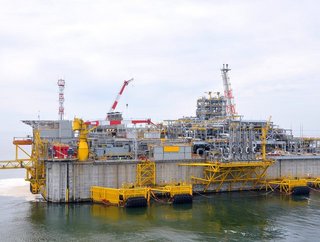 The Panama Canal is set to transport five times as much liquefied natural gas (LNG) by 2020, against a 2017 baseline. Last...

The Panama Canal is set to transport five times as much liquefied natural gas (LNG) by 2020, against a 2017 baseline.

Last year, the canal carried 6mn tonnes of the fuel, with the number expected to reach 30mn in two years.

The prediction, set by the Panama Canal Authority which informed Reuters, is in accordance with the rise of production of LNG in the country.

LNG demand has grown along with fuel supply – notable from shale fields in the US and offshore reserves in Australia.

Countries like China have also been using the fuel as an alternative to coal, due to environmental and polluting reasons.

In the coming years, the US’ LNG capacity is expected to reach 70mn tonnes following current projects under construction becoming operational.

In 2017, the nation recorded the fuel’s capacity as 18mn tonnes a year.

The country currently has one export facility, located at Sabine Pass in Louisiana, in which exports travel down the Panama Canal to North Asia and Latin America.

“Right now on average, we're running six (LNG) vessels per week, but in the very near future, you will have several plants exporting and that starts to add up,” Jorge Quijano, Leader of the Panama Canal Authority, told Reuters.