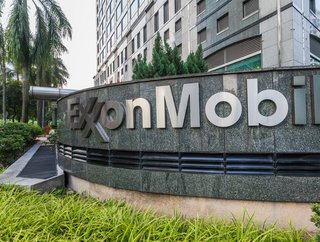 The US oil and gas firm, ExxonMobil Corp, and French petroleum company, Total, have made plans to expand Papua New Guinea’s liquefied natur...

The two firms and their partner, Oil Search Ltd, have agreed on the target of aiming to double the country’s gas exports.

The firms announced their plans on 20 February, stating the project’s goal of reaching a 16mn tonnes per annum capacity at the PNG LNG facility, operated by ExxonMobil.

The cost of the project has been valued at US$13bn, says Reuters.

If the companies meet their target, the Papua New Guinea facility could match some Australia’s largest LNG ventures.

The project will include three new LNG units – two of which will be use gas supplied by Total, and one will use ExxonMobil’s gas.

“There’s no doubt that keeping it simple is one of the great advantages of the concept that is presently on the table,” commented Peter Bootten, Managing Director of Oil Search.

“It also allows a smart way of both marketing gas and financing,” Reuters reported him stating.

“I know they all have other interests around the world. But in no way do I see any blinking or any reluctance to move these projects forward. They’re good, economic solid projects,” he added.