Production begins at Shell and CNOOC’s petrochemical unit in China 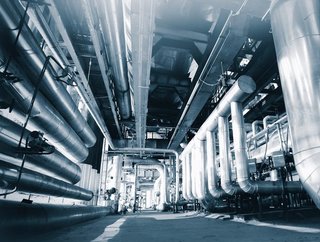 The China National Offshore Oil Corporation (CNOOC) and Shell Nanhai B.V. announced the launch of production of the second...

The cracker increases the capacity of ethylene at the complex to 1.2mn tonnes per annum – more than doubling the previous capacity.

The joint venture also confirmed that production has begun on several derivative units, with the remaining units to launch in the coming weeks.

The units have all been built by CNOOC, and are jointly owned and operated by the CNOOC and Shell joint venture.

“I would like to thank our partner CNOOC for its excellent project delivery. As the largest single-site ethylene complex in China, CSPC is key to Shell Chemicals’ growth ambitions.”

“It has been recognised by the government as a role model for major industrial projects in China. This shows what we can achieve through effective international partnerships.”

“We can now produce more and better chemical products for the growing domestic market.”