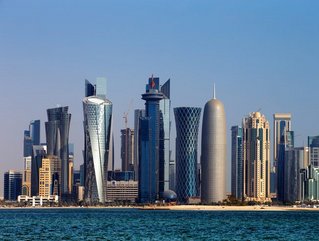 The state-owned petroleum company, Qatar Petroleum, has announced the commencement of Qatargas’ operations. The energy o...

The state-owned petroleum company, Qatar Petroleum, has announced the commencement of Qatargas’ operations.

The energy operator was integrated with the liquefied natural gas (LNG) company RasGas, which was announced in December 2016.

Qatargas will now be responsible for all of Qatar’s 77mn tonnes of annual LNG export capacity.

Through the integration of the world’s biggest LNG producers, Qatar Petroleum will save approximately QR2bn (US$549mn) annually.

The news of Qatargas’ imitation was announced on 3 January by the President and CEO of Qatar Petroleum, Saad Sherida Al-Kaabi.

“Our aim was to integrate the two companies’ resources and capabilities to create a truly unique global energy operator in terms of size, service and reliability,” Mr Al-Kaabi reported.

“We also aimed to create higher value for our stakeholders, and enhance the competitive position of the Qatari gas industry,” he added.

“It is important to highlight that this integration will ultimately save us around 2 billion Qatari Riyals in operating cost annually.”

Representatives from ExxonMobil, Total, ConocoPhillips, and Shell were all present during the announcement, as the main shareholders of both companies.