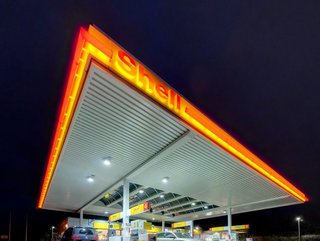 According to the British-Dutch oil and gas giant, Royal Dutch Shell, the liquefied natural gas (LNG) industry will need more than $200bn inve...

According to the British-Dutch oil and gas giant, Royal Dutch Shell, the liquefied natural gas (LNG) industry will need more than $200bn invested into it to meet demand.

However, Reuters reported a decline in LNG spending since 2014 due to weakening energy prices.

In Shell’s 2018 LNG Outlook report, it notes the inevitable supply gap in the sector by 2020 if more funding is not provided.

Supplies have been reported to slow, with forecast expecting a capacity of only 300mn tonnes per year.

“The industry is still looking at quite a challenge to build supplies to meet demand in the 2020s,” Maarten Wetselaar, Head of Integrated Gas and New Energies at Shell.

Wetselaar claims that the cost of developing a million tonne a year capacity is $1bn, and so to create the additional 200mn tonnes required, the industry will need $200bn.

“Our investment cycle is coming to an end with Prelude coming on stream this year. We will have the space to take investment decisions, (but) it doesn’t necessarily mean we will spend the money, he added.