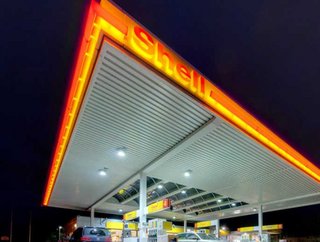 The Netherlands-based oil and gas giant, Royal Dutch Shell, has announced its support for calls to the UK government to bri...

The Netherlands-based oil and gas giant, Royal Dutch Shell, has announced its support for calls to the UK government to bring forwards its ban on the sales of new petrol and diesel car sales.

The ban had previously been set for 2040, but committees led by Members of Parliament (MPs), mayors in London, Manchester, and the west midlands, and the Green Alliance thinktank have all requested the deadline to be brought forward to 2030, in line with other nations.

“If you would bring it forward, obviously that would be welcome. I think the UK will have to go at a much higher speed than the speed the rest of the world can go,” stated Ben van Beurden, CEO of Shell, when asked if he wants the deadline of the ban to change, the Guardian claims.

The Chief Executive Officer argued that by implementing the ban sooner than initially planned, the government would provide more clarity for firms in the industry.

Companies such as Shell could avoid unbeneficial investment opportunities, whilst the decision could change the attitudes towards the environmental damage on the fuels.

It is anticipated that continents such as Africa and Asia will be unable to meet such a deadline until a later date, with van Beurden noting that “the world will work at different speeds”.

With electric vehicles (EVs) sales anticipated to grow in order to displace petrol and diesel-powered vehicles, the pose issues for oil firms.

EVs are expected to not only reduce demand for the fuel, the vehicles will no longer require the use of traditional petrol stations.

Shell has begun installed EV charging points in some of its stations, as well as acquiring EV infrastructure companies.