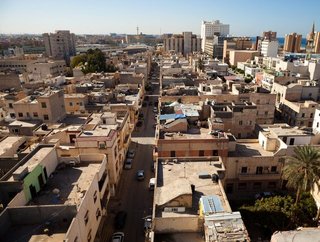 The German industrial group, Siemens, has signed a deal for two gas-fired power plants in Libya. The deals were signed on...

The German industrial group, Siemens, has signed a deal for two gas-fired power plants in Libya.

The deals were signed on 7 December between Siemens Power and Gas, and GECOL, the Libyan state utility.

The industrial company made the agreements during its struggling power division which has seen the company fire staff.

In November, Siemens announced that it would be cutting almost 7,000 jobs. The 6,900 people account for 2% of the company’s global workforce.

The company confirmed that most of the jobs will be cut by 2020 within the energy unit, following the lack of demand for gas turbines.

Siemens has decided to build the power stations in Libya due to the decreasing interest in tradition fuels in its home market of Germany and the rest of Europe.

Renewable energy sources, such as wind and solar power, are becoming increasingly popular in Europe, but there are still significant business opportunities elsewhere for the power division.

In June of this year, the company signed an €8bn (US$9.4bn) deal to supply gas and wind power plants to Egypt in order to increase the north Africa region’s electricity generation by 50%.