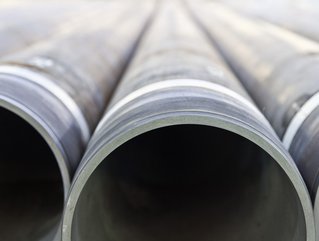 The news comes from LUKOIL’s Vice President for sales and supplies, Vadim Vorobev, who states that the Turkish market is of significant interest to the company, with the Russian firm occupying 5-6% of the Turkish retail fuel market.

It has been reported by Turkish journalists in Moscow that LUKOIL has set aside $1bn in the event of a deal coming to fruition.

Despite operating in the gas, oil and petrochemical sectors of 40 different economies, Turkey remains one of SOCAR’s key hubs.

SOCAR is expecting to see a consolidated turnover in excess of $15bn in 2018, with the aim of becoming Turkey’s biggest industrial company by 2023, surpassing Koç Holding.