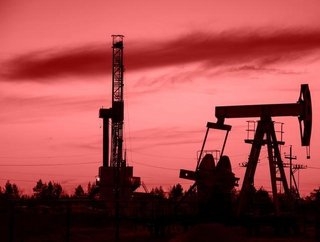 Abu Dhabi National Energy Company – or TAQA – has raised US$1.75 billion in a two-tranche dollar denominated bond issue that was 4.7 time...

Abu Dhabi National Energy Company – or TAQA – has raised US$1.75 billion in a two-tranche dollar denominated bond issue that was 4.7 times oversubscribed.

Citi and HSBC acted as the global coordinators for the bond issue. The joint lead managers were Citi, First Abu Dhabi Bank, HSBC, ING, Mizuho, Scotiabank and SMBC Nikko. The bonds will be traded on the London Stock Exchange and are expected to be rated A3 by Moody’s and A by Fitch.

In February the Abu Dhabi based company, which operates in 11 countries, reported a $46.56 million profit in 2017 thanks to higher energy prices and cost cuts that helped it recover from its record $5.17 billion loss in 2016.

The firm has oil-producing assets in Canada and a majority stake in the Atrush field in the northern Kurdistan region of Iraq, from where it started oil production last July.

Mohammed Al Ahbabi, Acting Chief Financial Officer said: “We have seen robust demand from investors for this bond issuance. The company is focused on prudent financial management while we pursue a strategy of value creation across our two business streams.”