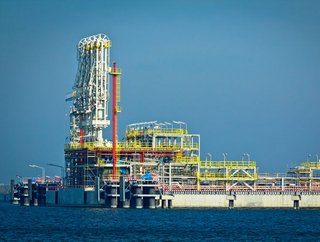 The Singaporean trader, Trafigura, has made another deal the Singapore LNG Corp, which is responsible for operating the cit...

The Singaporean trader, Trafigura, has made another deal the Singapore LNG Corp, which is responsible for operating the city’s first liquefied natural gas (LNG) terminal.

The deal, announced on 18 June, will grant the commodity trader access to 160,000 cubic metres of LNG storage for two years, Reuters reported.

The segregated storage agreement was signed on 30 May, following the first agreement signed in 2015 for SLNG terminal space.

“SLNG aims to facilitate more LNG trades and market plays out of Singapore, contributing to the development of Singapore as an LNG hub,” stated John Ng, CEO of SLNG, Reuters noted.

The terminal has the storage capacity of 188,000 cubic metres, as well as regasification capacity of 6mn tonnes per year.

The development of an additional storage tank, with the capacity of 260,000 cubic metres, is currently underway, expected to be operational by the end of the year.