US on track for becoming world’s largest oil producer 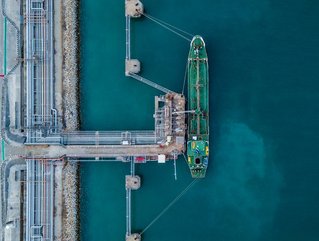 The US is set to become the world’s largest oil producer, overtaking both Russia and Saudi Arabia. According to the Inte...

The US is set to become the world’s largest oil producer, overtaking both Russia and Saudi Arabia.

According to the International Energy Agency (IEA), the US could become the highest producer in as little as 12 months.

“This year promises to be a record-setting one for the U.S.," stated the IEA in report on 19 January.

“Relentless growth should see the U.S. hit historic highs above 10 million barrels a day (in production), overtaking Saudi Arabia and rivaling Russia during the course of 2018 — provided OPEC and non-OPEC restraints remain in place,” the agency added.

The report falls inline with the future of crude seemingly hitting highs not seen since December 2014.

Brent crude futures reach US$70.37 per barrel on 22 January, above the global benchmark of $68.69 recorded just three days before.

"What we are trying to understand is the responsiveness of the U.S. shale producers. And because of the dynamism of the industry, the innovation and the vast number of players in that space … to some extent, we are in unchartered waters," reported Neil Atkinson, Head of the Oil Industry and Markets Division at the IEA.