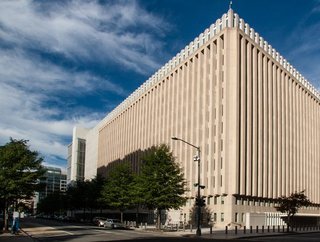 On 12 December, the World Bank announced that after 2019 it will no longer fund oil and gas projects, for the most part. I...

On 12 December, the World Bank announced that after 2019 it will no longer fund oil and gas projects, for the most part.

In a bid to make institutions revalue the environmental risks of fossil fuels, the bank has committed to only fund natural gas in the poorest countries.

President of the World Bank, Jim Yong Kim, made the announcement during the international climate summit that marked the second anniversary of the signing of the Paris Agreement, held by French President Emmanuel Macron.

“We're determined to work with all of you to put the right policies in place, get market forces moving in the right direction, put the money on the table, and accelerate action,” stated Mr Kim.

"That's the only way we can meet the commitments we made two years ago, and finally begin to win the battle against climate change.”

Investments in oil and gas, including loans and equity stakes, contribute to approximately 2% of the bank’s US$280bn asset base.

The Washington-based bank’s International Finance Corp. invested $238mn into the industry in 2016.

In 2013, the World Bank made the commitment that they would no longer invest money into coal-powered generation projects.

“We were certainly pleased to see the announcement by the World Bank today,” commented Catherine McKenna, Federal Environment Minister.