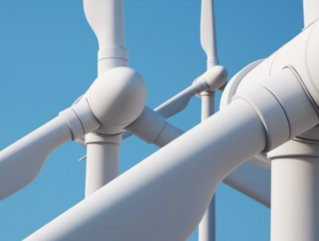 Alfredo Solar, general manager of Atlas Renewable Energy in Chile, said the move "solidifies our position as a company capable of developing different renewable technologies and adapting to the needs of customers in multiple markets across the globe".

Atlas' Alpaca Portfolio consists of projects in the Araucania, Los Lagos and Maule regions, which are set to begin operation in 2025.

Atlas already has a presence in Antofagasta, Atacama, and the Metropolitan Region, but with these projects, it will expand into Chile's south and establish a presence in six regions of the country.

The construction of the project will facilitate the development of local social programs designed by Atlas and will prioritise the inclusion and development of the local labour force.

Last month Atlas Renewable Energy announced the operation of one of the largest solar plants in the country. Sol del Desierto is located in the commune of María Elena, Antofagasta Region, and has a total capacity of 244 MWp. With 582,930 solar panels spread over 479 hectares, the plant will generate 714 GWh annually.

AES Chile launched Los Olmos in January, its first self-built wind farm in the country, that will increase the renewable energy potential in Chile and provide clean energy, mainly for Google.

It marks the consolidation of the Greentegra transformational strategy which, along with accelerating the future of energy, seeks to contribute with concrete actions  the fight against the effects of climate change, through the development of renewable solutions to accompany clients on a more sustainable path of growth.

Located in Mulchén, Biobío Region, it has an installed capacity of 110MW, through 23 wind turbines of 4.8MW of individual power.