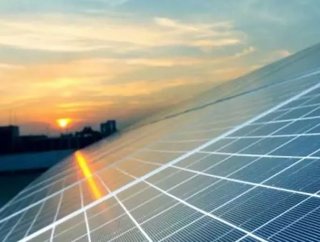 China's plans to develop $500 million worth of solar projects in California, New Jersey and Texas have been put on hold as of Monday in light of t...

China's plans to develop $500 million worth of solar projects in California, New Jersey and Texas have been put on hold as of Monday in light of the potential tariffs to be placed on solar panel imports.

"If the solar panel prices increase by, say 30 percent in the United States, following the move, then we would certainly drop the plan because there's no profit to be made," Cao Huabin, the general manager of CECEP Solar Energy, told media in Beijing.

While the price of the panels accounts for the majority of the project's fees, Washington's imposed duties on imported products will raise overall costs and render the Chinese panels less competitive. Many solar manufactures in the US have called on Washington to impose hefty duties on Chinese solar imports, but any attempts to slow China's solar panel exports could also hurt the industry.

Regardless, Cao is hopeful that the booming solar market in China will offset any disruptions in overseas trade disputes. The country continues working on solar power installations to reach 10 GW by 2015 and 50 GW by 2020, according to local media reports.