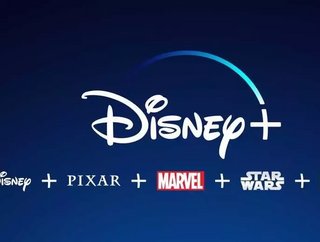 Located on 37 acres in Plymouth, the solar park had been in works for more than seven months.

Initiated in October 2013, the development of the project is a joint venture between EDF Renewable Energy (EDF RE) and Sage Stone LLC, an international development and investment advisory firm.

Lepomis Solar is also EDF ER’s first renewable energy asset built in Massachusetts, and is implemented to provide cost-competitive renewable energy and economic benefits to the host communities. The project will even contribute to the Commonwealth’s plan to generate 1,600 MW of solar energy by 2020. Affordable renewable energy is steadily finding its place in the mainstream. Initiatives like Lepomis Solar can usher this transition along more quickly.

“Achieving commercial operation of our first renewable energy asset in the Commonwealth of Massachusetts is a key milestone for our company. EDF Renewable Energy is pleased to deploy our solar development expertise to help the state achieve its ambitious goal of 1,600 MW of solar installations by 2020,” said Jim Schretter, Vice President of Development for EDF Renewable Energy’s East Region.

In addition to delivering efficient renewable energy via the new solar project, EDF RE will provide a slew of long-term operations and maintenance (O&M) services to the plant.