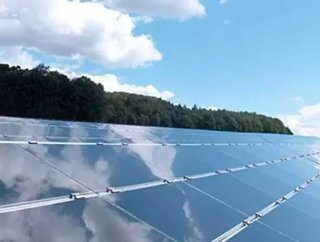 First Solar has recently received some major funding from the US Government. The US Department of Energy announced on Thursday three loan guarantee off...

Ted Meyer, vice president of corporate communications at First Solar, says the $680 million loan guarantee for Antelope Valley Solar will translate into a loan of the same amount from the Treasury-run Federal Financing Bank, says Gigaom. First Solar will be using its cadmium-telluride solar panels for all of the solar farms and it will also be overseeing their construction.