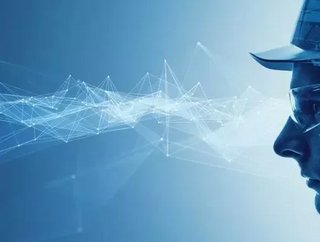 The company’s withdrawal from the Wylfa project blamed on the lack of UK government investment in new nuclear power...

It is expected that the Japanese company will announce on Wednesday that it will not go through with plans to build a nuclear power station on Anglesey in the north of Wales. It has already informed the Isle of Anglesey council that it is withdrawing from the project. This decision would be a significant setback to Britain’s ambition to become a net zero carbon economy by 2050, and annul the creation of thousands of jobs in the plant’s construction. Developers had announced that the facility would require 9,000 people to build.

The Wylfa nuclear power station was the largest energy project ever proposed in Wales. The planning process for the station has continued in recent months, although work on the plant had been suspended since January 2019, following the UK government’s failure to finalise a funding agreement with Hitachi.

Justin Bowden, national officer of the GMB Union, cited the government’s actions as the reason for the nuclear station project collapsing: “This utterly predictable announcement from Hitachi is the outcome of successive government failures to act decisively around new nuclear, and in particular how it is financed. New nuclear is vital in achieving decarbonisation, especially when teamed up with hydrogen.

“It’s no coincidence that around the world – almost without exception – it’s governments who finance these projects, as they are the lender of last resort when it comes to keeping the lights on. The fanciful experiment of trying to get foreign companies or governments to fund our future energy needs leaves most ordinary citizens in this country bewildered.”

Hitachi’s move has been welcomed by many Anglesey residents, who opposed the construction of another nuclear plant at Wylfa to replace one that was shut down in 2015. The People Against Wylfa B action group commented: "It would have ruined the environment over an area which is 10 times greater than the current site."