Lithium-ion gigafactory in Queensland gets go-ahead 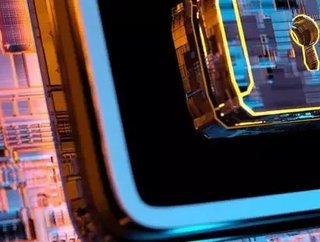 Construction of the AUD$3 billion (£1.6bn) gigafactory in Townsville, Australia is to begin in January 2022...

The Queensland Department of State Development, Tourism and Innovation has given its approval to a feasibility study for an 18GWh lithium-ion battery plant in the city of Townsville.

Magnis Chairman Frank Poullas commented: “Energy security is a major topic along with the creation of local manufacturing and employment in this current climate. This project ticks all the boxes and we look forward to progressing the Townsville project with our partners towards large scale production”.

The move to construct a large-scale lithium-ion plant in Queensland ties in with Australia’s efforts to move from carbon-intensive energy sources to cleaner and renewable power. The Townsville renewables project is one of several initiatives currently being launched in the north of the country, along with the Sun Cable solar project in Northern Territory, which will eventually export electricity to Singapore, and a project to get the grid in the town of Alice Springs working on 50% renewable energy.

However, the development of Australia’s renewables industry is still limited by its economy’s heavy reliance on revenue from traditional energy sources. The country remains the largest producer of uranium - it holds one-third of the world’s deposits - and is also the major global exporter of coal, with exports to Asian markets totalling approximately AUS$55bn (£30bn) per year.