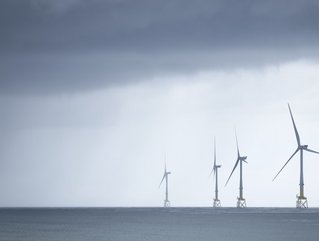 1.8GW offshore windfarm will be located off the Shetland Islands in Scotland and will be in approximately 100-metres of water depth

Mainstream Renewable Power, the global renewable energy company, and Ocean Winds, the international company focused on offshore wind energy, have been appointed as the preferred bidder by Crown Estate Scotland, for an area with the potential to host a 1.8 gigawatts (GW) offshore windfarm.

In a statement, Mainstream said that the windfarm would be located off the Shetland Islands in Scotland. It added that itself and Ocean Winds, as the preferred bidders, will now be offered the opportunity to enter into an option agreement for the site, which is in approximately 100-metres of water depth, and is well suited for floating offshore wind facilities.

Commenting on the award, Mainstream’s Chief Executive Officer, Mary Quaney, said: “This is a very significant win for Mainstream which plays to our key strengths as a global leader in floating offshore wind technology as well as our track record in offshore wind project development.

"In Scotland we have already developed the 450 MW Neart na Gaoithe Offshore Wind Farm and we now look forward to working with all stakeholders to further develop and strengthen Scotland’s offshore wind industry and help position it as a global leader in floating offshore wind power.”

The project partners each hold a 50%-50% ownership and are committed to developing floating offshore wind on an industrial scale in Scotland, generating local jobs and opportunities in Scotland and the Shetland Islands, the statement said.

Output from the site output is expected to power the equivalent of over two million homes and save three million tonnes of carbon emissions each year.

Bautista Rodriguez, Ocean Winds’ Chief Executive Officer, said: "We are proud of the strength that Ocean Winds and Mainstream Renewable Power teams have combined to secure this major new project.

"At Ocean Winds, we are looking forward to using our more than 10-year expertise as pioneer in floating offshore wind farms from development to operation to progress this large floating project awarded with Mainstream, as well as the 500 MW floating project also awarded to Ocean Winds during this clearing round. Both will bring major benefits to Shetland and Scotland, and an important contribution to Net Zero.” 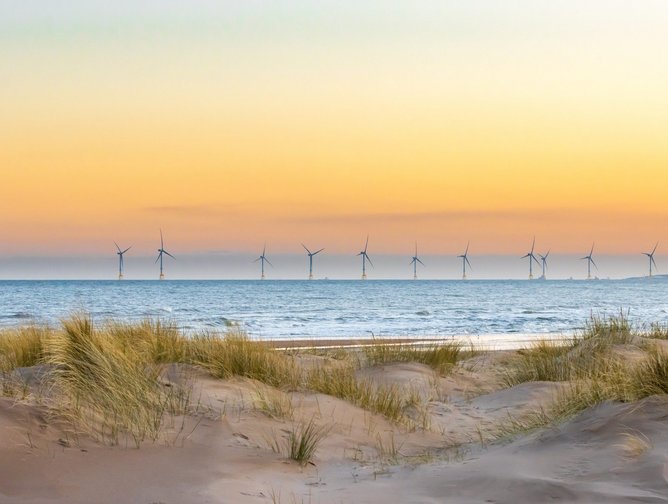 Renewable energy plans and wind farms across the world

The announcement follows a recently completed transaction to combine the two companies and create a stronger, renewable energy company, with more than 27GW net portfolio.

Mainstream, through its recent combination with Aker Offshore Wind, has already partnered with Ocean Winds in the joint venture KF Wind in South Korea and is in a consortium to bid in the upcoming leasing round for floating wind at Utsira Nord in Norway. Mainstream and Ocean Winds are also major shareholders of the leading floating wind technology provider Principle Power.

Ocean Winds was created as a 50-50 joint venture in 2020 by EDP Renewables and ENGIE. The company is one of Scotland’s leading offshore wind developers, with 950 MW currently in operation at Moray East and 882 MW in the late development stage at Moray West. In January 2022, Ocean Winds was successful in its ScotWind bid, the Caledonia Offshore Wind Farm, with a plan for up to 2GW.