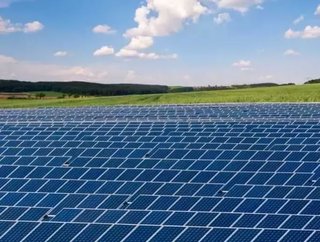 Southern Company has announced that it has partnered with Turner Renewable Energy to buy Macho Springs Solar Facility, the largest solar facility in New...

In a recent press release on the project, Southern Company chairman, president, and CEO Thomas Fanning stated, “In partnership with Turner Renewable Energy, Southern Company has created one of the nation’s largest solar portfolios.  Our strategic solar expansion demonstrates our commitment to the full portfolio of energy resources.”

First Solar began construction of the Macho Springs Solar Facility in July of 2013.  Operation is targeted for the third week of June.  The facility is slated to produce enough energy to power 18,000 homes.  Southern Company’s press release quoted First Solar as saying it was “pleased to provide another best-in-class PV (photovoltaic) power plant to the partnership’s growing renewable energy portfolio.”

Southern Company was founded in 1945 and is currently the fourth largest utility company in the United States and the 16th largest in the world.  It boasts more than 500,000 shareholders and has been traded since 1949.  The company owns

The electricity produced from this facility has already been sold to utility El Paso Electric via a 20-year power purchase agreement.  El Paso Electric is a regional electric utility providing generation, transmission and distribution service to approximately 394,000 retail and wholesale customers in a 10,000 square mile area of the Rio Grande valley in west Texas and southern New Mexico.