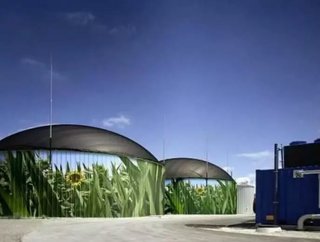 GlobalData’s new report says that the German government has been instrumental in developing the biogas electricity market in the country through the development and operation of agricultural methanization plants.

The key driver for the increase in biogas installations is the Renewable Energy Sources Act (EEG) which provides feed-in tariffs (FITs) for biogas projects. The act also provides support for the development of the biopower market in the form of bonuses for biogas Combined Heat and Power (CHP) plants.

Thanks to continuing support for alternative energy generation projects, GlobalData forecasts moderate growth for the global biogas power market between 2012 and 2025, expecting it to climb from 50,516 GWh to 130,321 GWh at a CAGR of 7.6%.