Impact of Emissions Could be Reduced by Two-Thirds 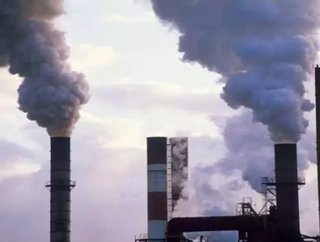 The world could avoid some of the worst effects of climate change by the end of the century if greenhouse gas emissions are curbed more sharply, accor...

The world could avoid some of the worst effects of climate change by the end of the century if greenhouse gas emissions are curbed more sharply, according to new research.

The journal Nature Climate Change, the first comprehensive assessment of the benefits of cutting emissions to keep global temperature rise within 2 degrees Celsius by 2100, found that up to 65 percent of the adverse impacts could be avoided by the end of the century. The study analyzed a range of emissions-reduction scenarios and their impact on weather conditions. In the most strict scenario, global temperature will rise to 2 degrees C, as emissions peak in 2016 and start to decline by 5 percent each year through 2050.

Currently, the world is well on its way to seeing a rise in temperature of 4 degrees or more by 2100, meaning extreme weather conditions across the globe will become the “new normal,” according to the World Bank.

By 2015, nearly 200 nations have agreed to sign a deal to legally bind them to ambitious emissions cuts, which won't come into force until 2020. Financial issues clouded the UN's climate talks in December, as poor countries reminded rich nations about a lack of funding to pull off stricter emissions reductions targets.

"There is a huge lag between the international policy response and what science is telling us," U.N. climate chief Christiana Figueres told the Associated Press. "We know that science tends to underestimate the impacts of climate, and so if anything, that gap continues to grow."