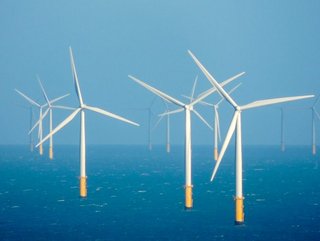 According to researchers, wind turbines produced double the amount of electricity required to power the whole of Scotland.

According to researchers, wind turbines produced double the amount of electricity required to power the whole of Scotland.

WWF Scotland have released findings from their analysis of data provided by Weather Energy.

They found that on 2 October, 86,467MWh was provided to the national grid by wind turbines, which is more than double the country’s total daily electricity needs.

Scotland’s total electricity consumption – including homes, industry, and business – on that day was 41,866MWh, meaning that wind energy produced 206% of the country’s needs.

The energy created was enough to supply 7.116mn homes, which is almost three time as many the residential properties that Scotland has.

"We're blown away by these figures but they are part of a pattern of increasingly green power production made possible thanks to many years of political support in Scotland.”

The analysis follows a recent series of impressive wind power figures for Scotland. WWF had previously stated that wind turbines produced enough energy to power 124% of Scottish homes between January and June this year.

From the first half of the year 6.6mn MWh of electricity was supplied to the National Grid, being enough to supply over 3mn Scottish homes. This was an increase of 24% compared to the record-breaking results in 2015 over the same period.